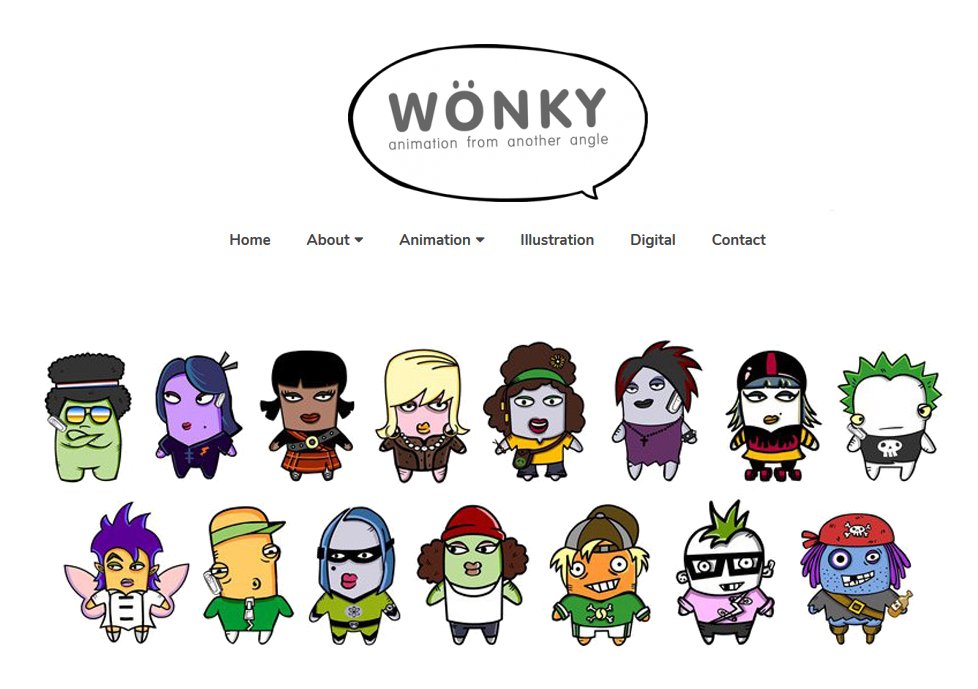 The client wanted to attract a younger teenage audience to its Bluetooth headsets, so the brief was to create unusual and interesting stories and tone of voice for each of the 16 characters created by Wonky Films.

Copy needed to be brief and informative but also create a strong sense of the world of the Toofs and their strange world and mission. Drawing on references from across pop culture, I created amusing engaging copy for each of the characters, brief and snappy but rich in details that created a clear picture of each of the 16 individual characters. Plus I also wrote the introduction copy for the website to set the scene.

This is the kind of challenge I really enjoy, requiring the creation of a completely unique tone of voice with a quirky humour.