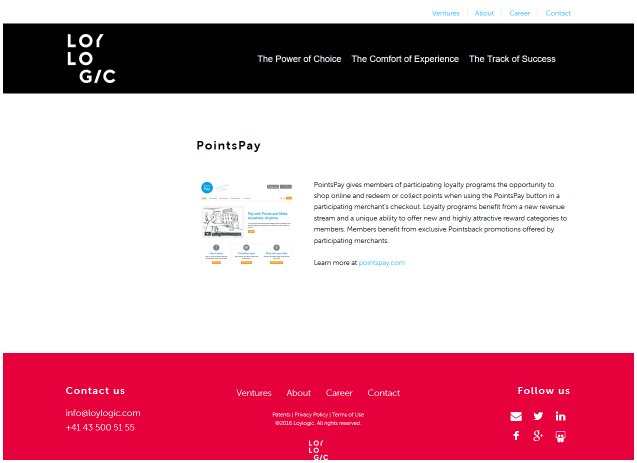 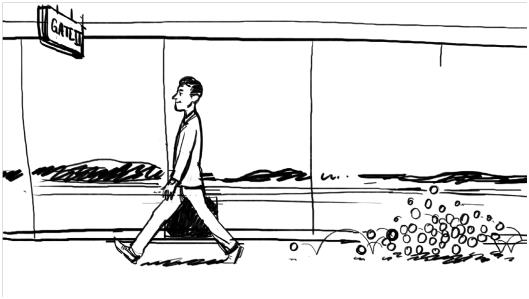 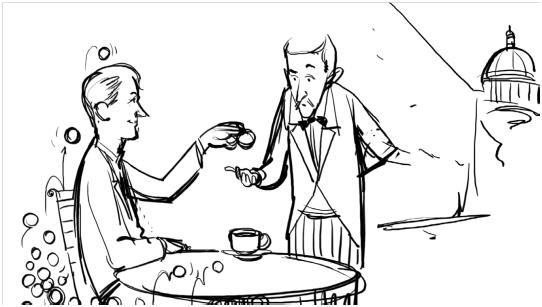 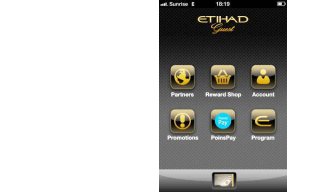 The PointsPay system is used via a mobile app that allows customers to easily redeem loyalty points and miles they’ve collected by either converting them into currency, spending them online, or with merchants worldwide.

The launch was to intended to both inform Etihad Airways customers about how the system worked and to raise press awareness.

I wrote copy for the launch materials which included the script for an animated film, a microsite and the app itself. After a successful launch PointsPay has won industry awards and developed a global content network of more than 500 merchants and 2,000 online stores offering millions of products and services.